These rolls are some of the best I’ve made and eaten. When I first saw the recipe, I thought gosh that seems like a pain in the rear, not sure if it’s worth it. It is SO SO worth it. First, you get 24 decent sized rolls out of it, or two 13X9 pans. That means if you’re making sliders or pan sandwiches (is that a real thing? it is now) you’re getting a double batch.

The recipe is here King Arthur Flour Amish Potato Rolls. I only changed a couple of things.

One thing I have been doing is adding about 1/4 cup of sourdough starter to almost all of my breads (particularly the ones that rise overnight) because it adds a great flavor to the finished bread.

Cook some potatoes. I’ve grown to love cooking them whole under pressure in the Instant Pot. Depending on the size of your potatoes you’ll want to cook them from about 11 to 15 minutes on high pressure until soft through the center. 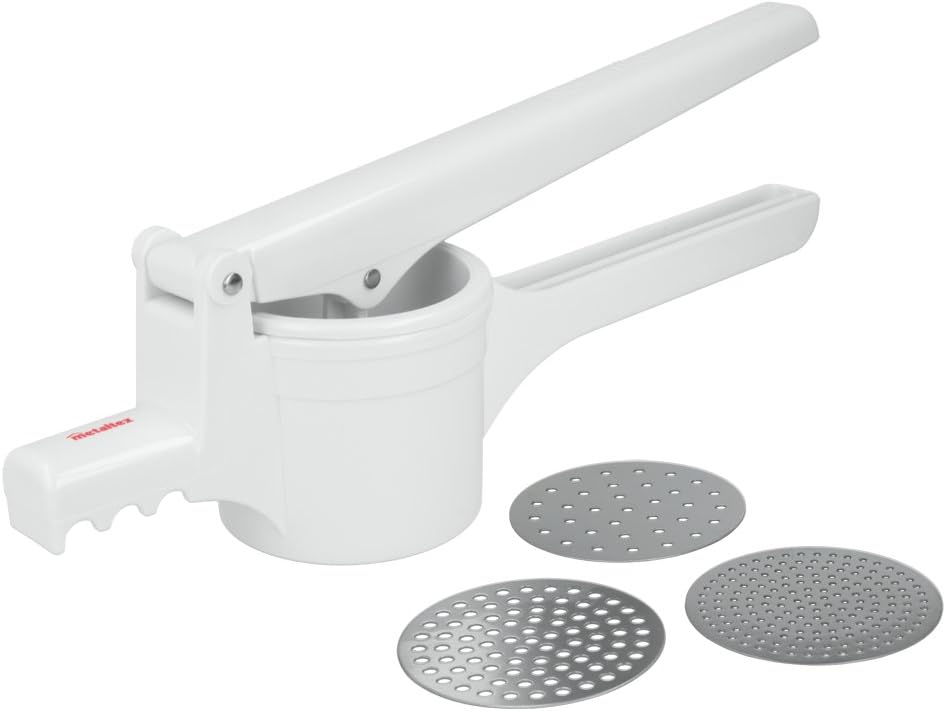 Add all ingredients to the mixer and mix. Or I suppose you could knead by hand if you’re partial to that. I’m far too lazy. One thing to note, for our personal tastes, many of the King Arthur recipes are low on the salt addition. Obviously tastes in this regard vary, but when I compare them with like recipes I have noticed that KAF is almost always lower in salt. I typically do add more than the recipe calls for. The right amount of salt is critical in bread making.

This makes a pretty shaggy dough. This is one that I recommend weighing out the flour, water and potato because you really want the right ratio. Some aren’t so critical but you need the rise on these to be right or the texture won’t be that perfectly soft pillow-y heaven that they are.

After mixing add to an oiled bowl and turn to cover with oil. At this point you can either do the initial rise…1 to 1 1/2 hours, typically, but depending on the temperature where you’re letting it rise at and how active your yeast is. Or you can refrigerate for a day or so. If you do refrigerate, it may take 2 hours to come to temperature and do the full first rise (depending on your ambient temperature).

After the initial rise. Mine took about an hour but I use a proofer that keeps the temperature at exactly 90 degrees.

The proofer I use is the Breville Smart Oven. I love all the functionality on it (I use the proofer multiple times per week).

Then form into 24 balls. You can see here I wasn’t too precise (it was ok for my application). If I’d wanted them to be I’d have weighed them out. This will make 2 pans (13X9) of rolls. Allow to rise for 45 minutes to an hour.

This is also a step in the process where you can pause. I probably wouldn’t pause between both the initial rise and the final rise unless you know for a fact your yeast is *kicking*. I use Saf-Instant Premium and have been using it for many years and I know that it can survive such abuse, but I wouldn’t attempt it with your average yeast at the grocery store. This yeast tends to be very fresh when you get it, and I keep it in the freezer and use enough of it that I know it can survive. Don’t try this at home kids, I’m a fermentation professional lol. However you should be able to do the initial rise, form rolls, and refrigerate overnight. If they are refrigerated you will likely need an hour to an hour and a half to get the full rise. 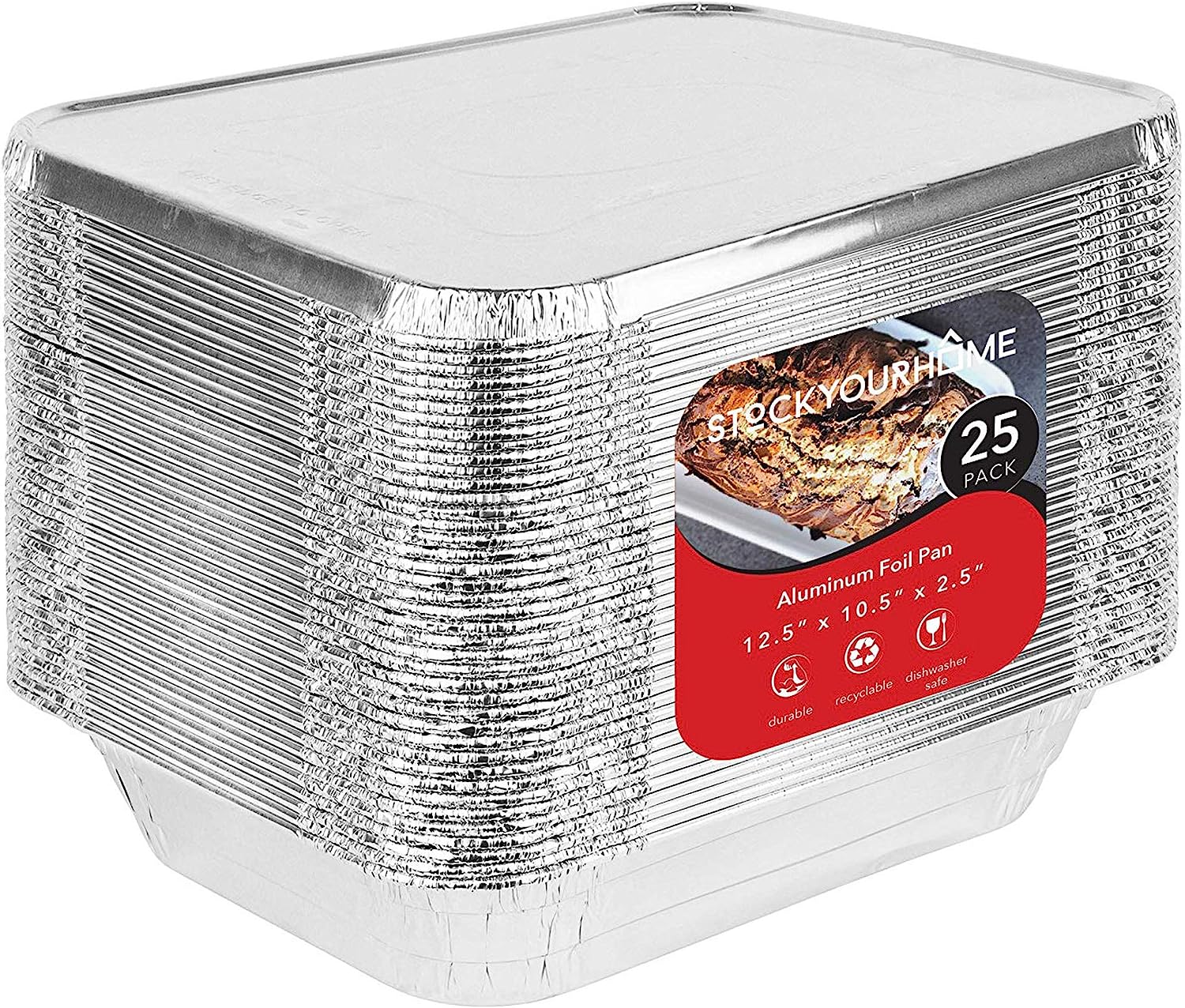 I always keep a stock of these 13X9 disposable pans. They’re a must-have when preparing food ahead for entertaining.

After the second rise. I like to use these rolls for sliders, so I like them to touch (so I can slice the whole thing down the middle horizontally). Bake at 350 for 20 to 25 minutes.

And brushing with melted butter. These stay soft for an amazingly long time, and freezing after baking didn’t decrease the quality even slightly.

Key takeaways: how fast your dough rises depends on the temperature and how active your yeast is, this recipe should probably be weighed out for at least the flour, potato and water components, this recipe has multiple steps that can be delayed, and the rolls also freeze beautifully, making it perfect for making ahead of time.

Anyone else addicted to watching Somebody Feed Phi

Italian Beef cooked in the Instant Pot with extra

Seafood fondue soup, so creamy so cheesy, so decad

Have you used your Instant Pot air fryer lid yet?

Rich Alfredo sauce and shrimp are perfect with fre

Pork loin with bone-in sous vide. So amazing. The

Ham and cheese sliders with zippy sauce! These tur

I know we're all working on New Year's resolutions

Who doesn't love a deviled egg? These are sweet an

What is more comforting than grilled cheese and to

Nero and Brutus wishing you the happiest New Year

I think one of my New Years resolutions this year

The perfect Christmas Eve dinner? In my opinion, p